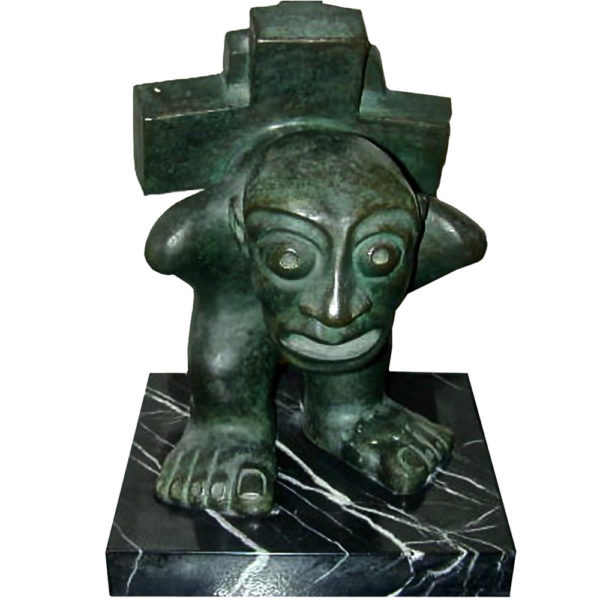 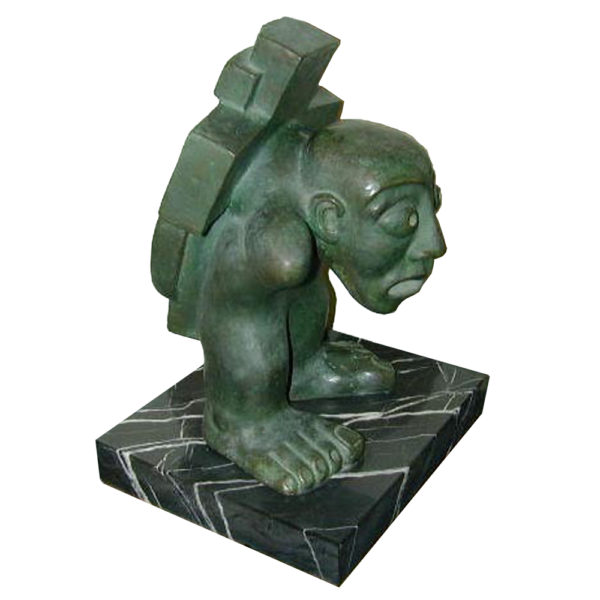 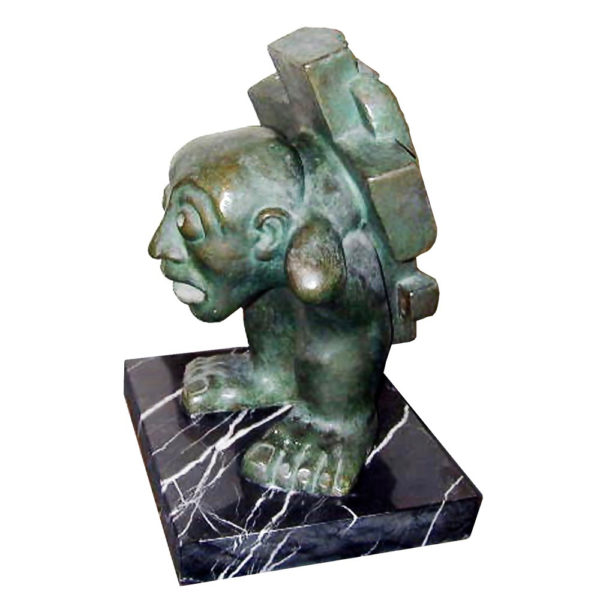 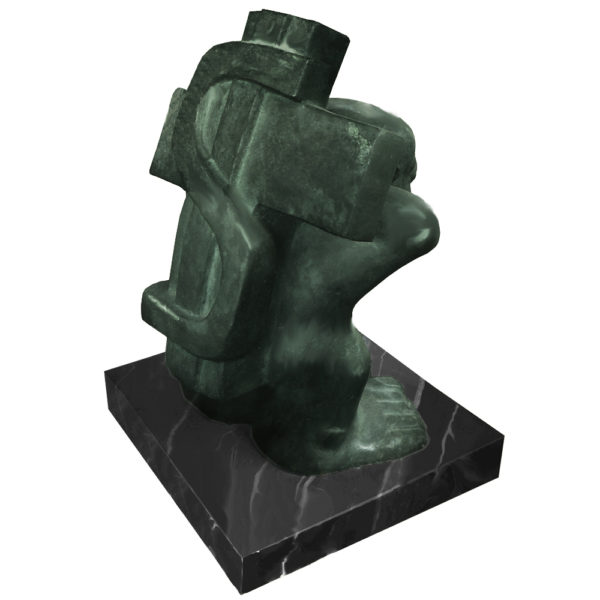 El Slavo or “The Slave” is an emotional and vivid sculpture by the noted Mexican sculptor, Francisco Auturo Marin. Executed in 1935, it deplicts the political climate of the Mexican Revolution during this period of turmoil in the country. Francisco Auturo Marin simultaneously studied art and medicine and practiced both during his lifetime. During his lifetime he exhibited widely in Mexico and abroad and was the recipient of numerous awards from notable institutions such as the Instituto Nacional de Bellas Artes and the Salon de la Plastica Mexicana. Francisco Arturo Marin died in 1979. His works are held in the Museo Nacional de Arte in Mexico City.