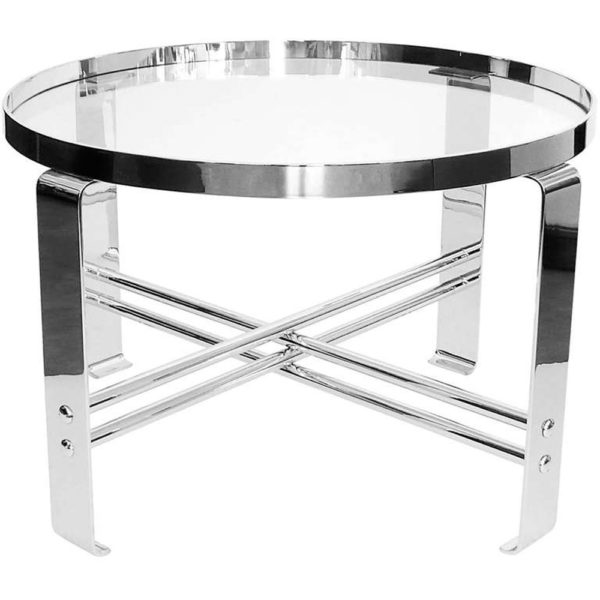 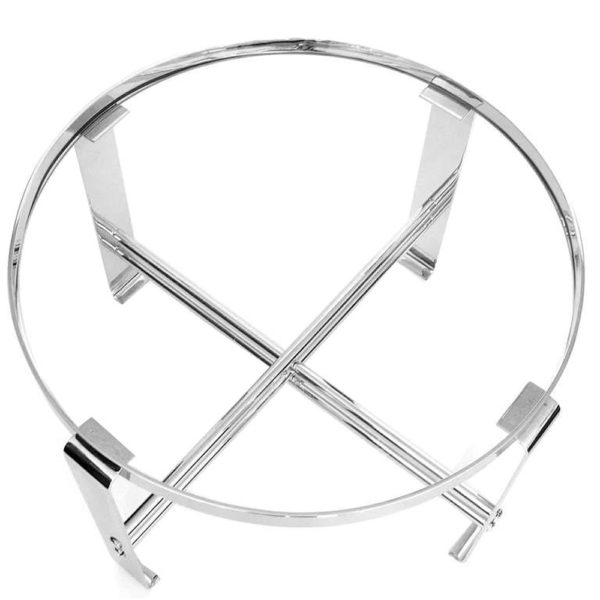 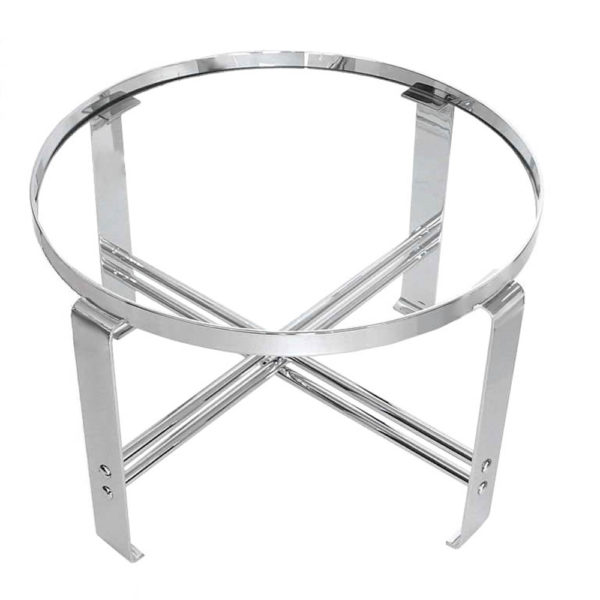 This is a rare, first production of the iconic streamline cocktail table designed by Wolfgang Hoffmann. Conceived pre-1933, it has solid poles and unique screws not found on the later 1934 Howell Furniture Company’s production of the model 803 cocktail table. The clear glass inset top allows all aspects of this design to be viewed. It is in beautiful condition. Wolfgang Hoffmann was the son of Joseph Hoffman, co-founder of the Wiener Werkstatte in Austria. Wolfgang and his wife Pola migrated to the US in 1925. Wolfgang and Pola Hoffmann had their own studio where they designed objects and furniture for the early American Pewter Company. They were founding members of the American Designers’ Gallery and AUDAC where they along with KEM Weber were instrumental in conceiving the 1931 Modern Design Exhibit at the Brooklyn Museum. Wolfgang and Pola parted ways in 1932 and 2 years later Wolfgang Hoffmann became a designer for the Howell Furniture Company located in Illinois from 1934-1942.

Side Table by Walter Dorwin Teague for Hastings